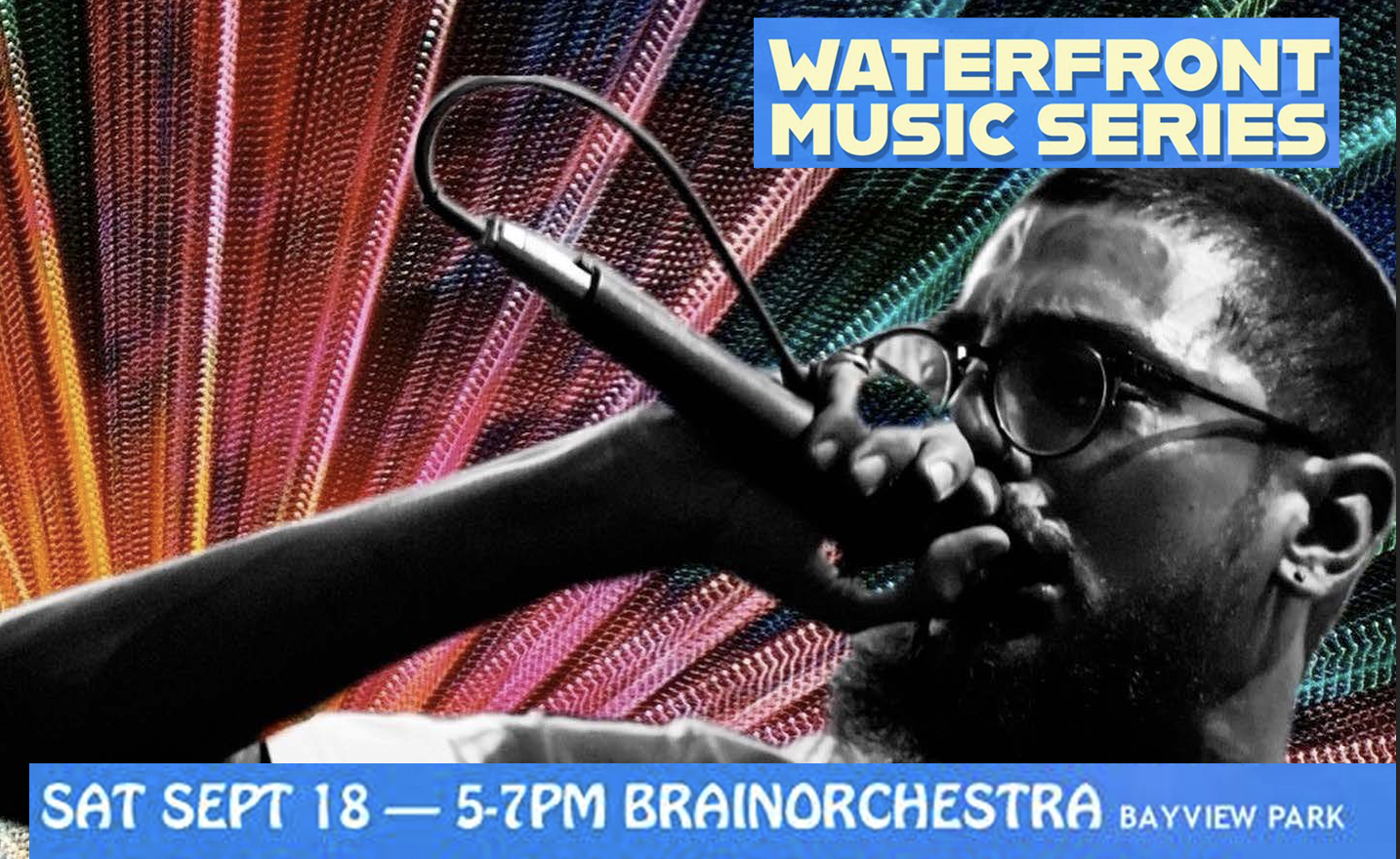 Brainorchestra play Progressive Instrumentals, Hip Hop and Rap. They are a band from Perth Amboy and Elizabeth formed in 2016. Their release, “From The 908”, are 13 songs they wrote, recorded, mixed and mastered independently. They have been interviewed and performed live on NJ’s most popular indie music radio station WFMU. Brainorchestra are known for their live “Beat Sets,” which they have performed at Beat Culture, a showcase of the best independent hip hop acts on the East and West Coast. They have toured the northeast and regularly play in Brooklyn and Jersey City. They recently were a headliner at the Long Island Music Festival. Free! Grant funding has been provided by the Middlesex County Board of County Commissioners through a grant award from the Middlesex County Cultural and Arts Trust Fund.