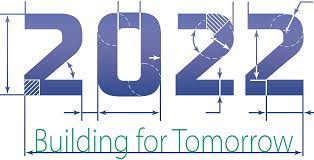 Perth Amboy Artworks presents Live at the Ferry Slip with Segunda Quimbamba Saturday September 10 from 7-9pm. Enjoy great live music and beautiful views of Raritan Bay. The show is free and all ages. Segunda Quimbamba is a dance and drum ensemble that perform Bomba and Plena, the vibrant drum music of Puerto Rico. There is room for dancing and some limited seating available. The Historic Perth Amboy Ferry Slip is at 300 Front St.

Also check out the Ferry Slip Museum and the great food and drinks available along the marina and waterfront.

From Queens, NY  Jekssaira is a Latinx crooner, queer original singer/songwriter influenced by 50’s music. Jekssaira will be playing a new album of original songs in English and Spanish accompanied by a full band.